We would like to hear from you. Please send us a message or request a quote and we will get back with you shortly.

“We were clients of Hurd Builders and would recommend them to anyone that was looking for a well built home. This was our first time with a true custom builder. We had our guard up for what we thought would be the same bad experience we had with our previous builder. Dealing with our previous builder who stated that he was a custom builder and would build a house anyway we wanted it. First of all we never met the builder personally and when it was requested by us and others in the community to meet with him he refused instead we met with a sales representative. Every time we wanted to change or move anything we were told that they could not do this or that. We hired an independent inspector who found several building errors (to include not having the correct support beams in place) things that should have not even passed code. Should we say it was a complete nightmare?

Instead it turned out to be the most exciting and educating experience we could have ever hoped for. First of all it was awesome to be able to meet with the builders Melody and Russell Hurd. They were both very honest with us and stuck to their word. They spent a lot of thought and care into making sure we got the product that we truly wanted. They kept us informed on each stage of the project daily. They addressed our concerns immediately with no delay. We had the same Home inspector which is a retired builder himself come to inspect the house. His exact words to us were “This is rare, they don’t build homes with this type of quality anymore”. We spoke with all the subcontractors thru the building process and they all said that this is the only builder that they would have if they had to build a house because Russell and Melody care about their product. To add you could tell that these same contractors took pride in their work.” 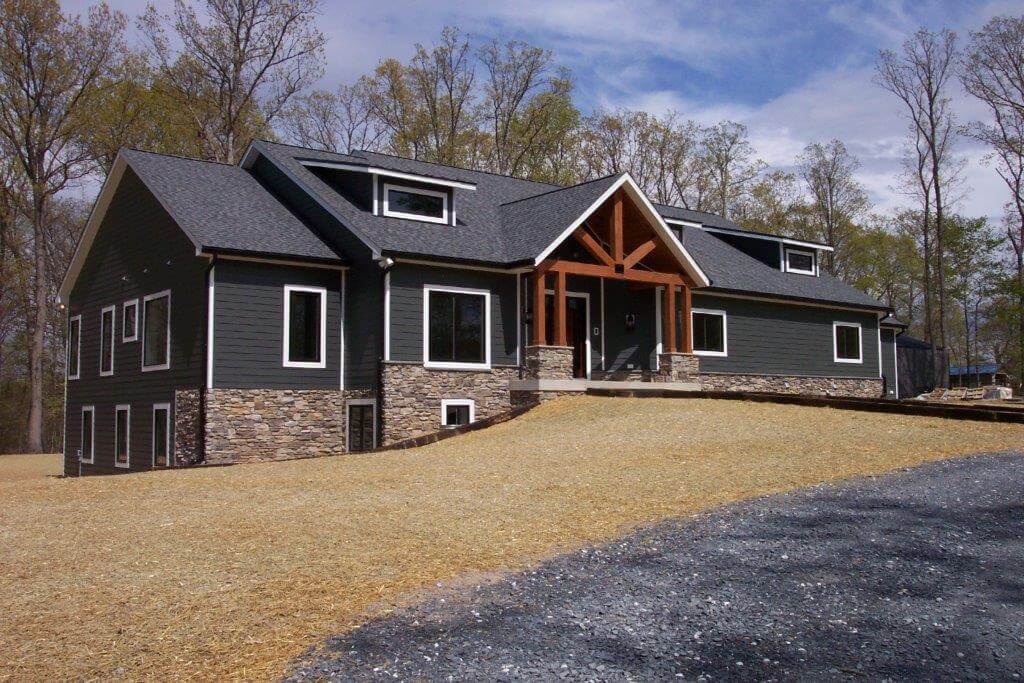 As a custom home builder we hope that our clients will enjoy their home for many years to come. Sometimes life paves a different path and we come … END_OF_DOCUMENT_TOKEN_TO_BE_REPLACED

Hurd Builders turned the vision of our dream home into a reality. From the moment we met with Russ and Mel Hurd, we knew they were the builders for us. They were there guiding us every step of the way including the planning process, site work, permitting and … END_OF_DOCUMENT_TOKEN_TO_BE_REPLACED

"We cannot say enough good things about Hurd Builders. In building our first home we were hesitant on the process, especially after speaking with other builders, but Russ and Mel made it seem easy. They will work with you throughout each step of the process … END_OF_DOCUMENT_TOKEN_TO_BE_REPLACED

"I can’t say enough about Hurd Builders. Mel and Russ are professional, patient, and just great people to work with. My husband and I started out with “pie-in-the-sky” dreams for our future home, and they worked SO well together to help us tailor our house … END_OF_DOCUMENT_TOKEN_TO_BE_REPLACED

"We would like to share our building experience and act as a recommendation for your company.  Let us break the experience down into the steps taken: Pre-commitment experience. We started working with three builders.  The other two were quickly eliminated … END_OF_DOCUMENT_TOKEN_TO_BE_REPLACED

"Building a home was NEVER on my bucket list of things I had or even wanted to do. But you, Mel and Russ, actually made it a pleasant experience! You nudged a little when needed, but never harassed. You suggested, but never demanded. You stood by your work … END_OF_DOCUMENT_TOKEN_TO_BE_REPLACED